Dorothy LeeTong (Rivers) is the designer behind these beautiful scarves. She has been sewing for more than 50 years and uses it as a hobby for relaxation. 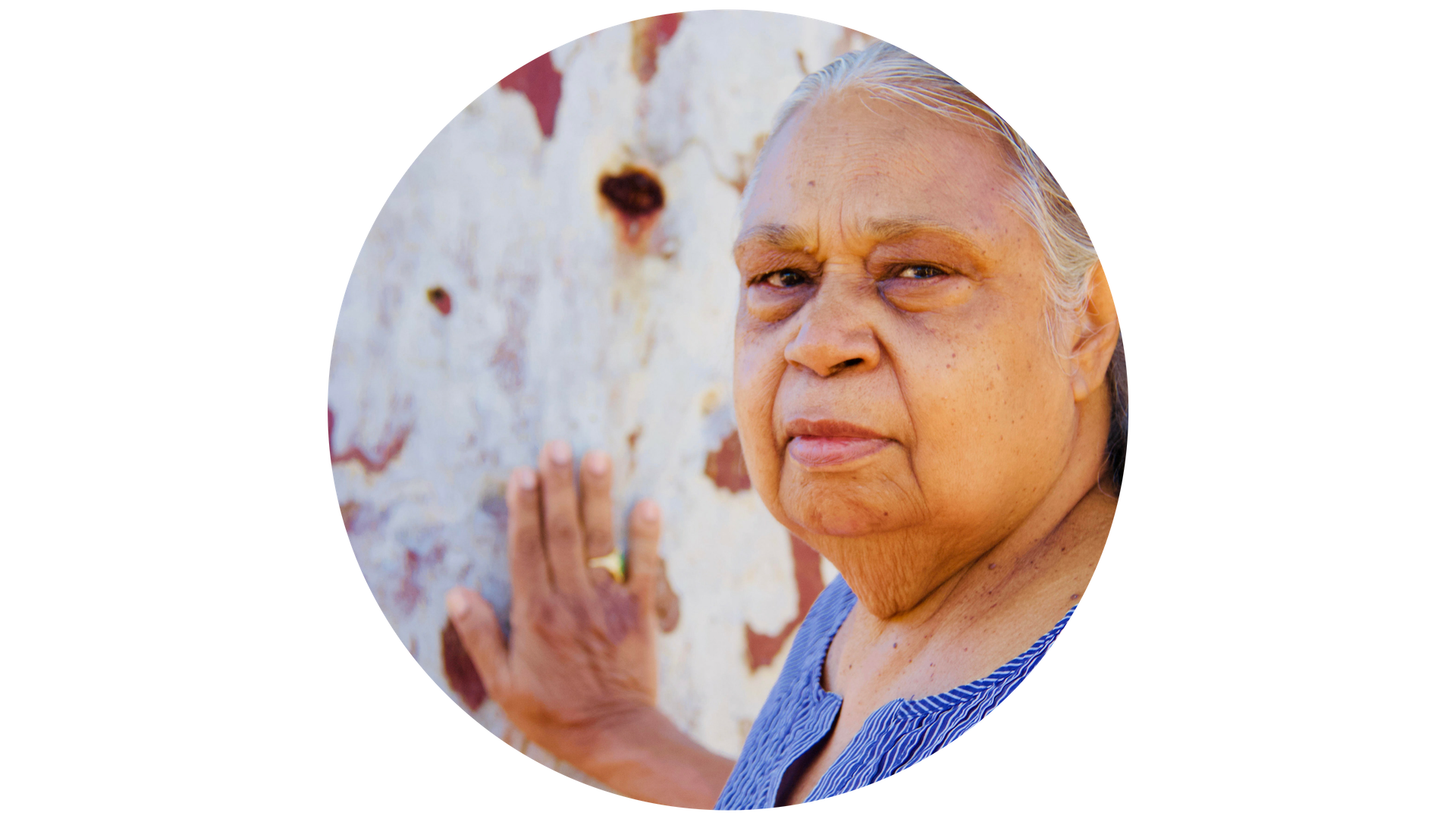 Dorothy was born in Derby and grew up on Moola Bulla Station near Halls Creek until it was sold in 1955. The 1950s and 60s was a different time to be growing up as an Aboriginal person in Australia. There was no way of knowing or comparing people's living standards or their treatment in general. Dorothy recalls how her father made an application to become an Australian citizen and received his ‘black book’ allowing him additional privileges including being able to be out after dark – this was before Aboriginal people were recognised as Australian citizens in the 1967 referendum. Despite the injustices, Dorothy recalls her youth with fondness and harbors no bitterness or regrets because through it all she saw that God was with Australian Aboriginal people (Psalms 23). Dorothy has children and grandchildren and lived in Wyndham for over 40 years. 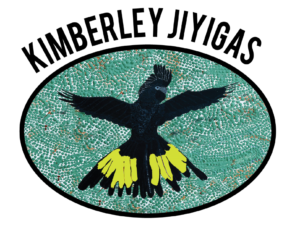